This Church was also of Danish origin but outside the walls. It was situated in Castle Hill Street and gives its name to the Cemetery in that street which was used until the opening of St. Ibar’s Cemetery in Crosstown 1892.

The dedication of this little Church to St. Michael the Archangel had a peculiar significance. The Danes, a sea-faring people, had great faith in St. Michael’s protection of those at sea.

Near their port towns they built a Church to him, always on high ground overlooking the sea. Beside the Church was a beacon, which was the last speck to disappear from their view as their ship sank below the horizon; it was also the first sign of land that greeted them when homeward bound.

Like its Sister Church of the Holy Trinity, St. Michael’s was used to repair the damaged castle walls. 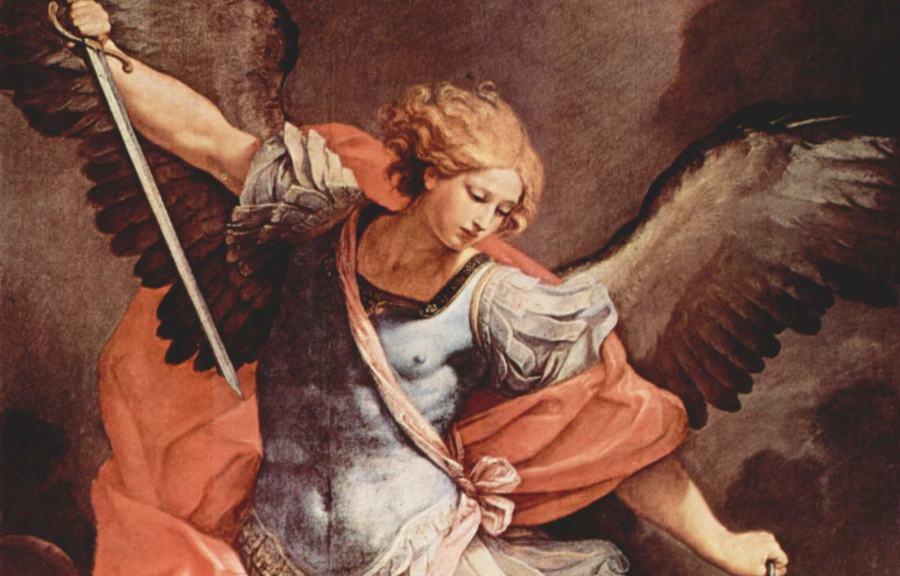